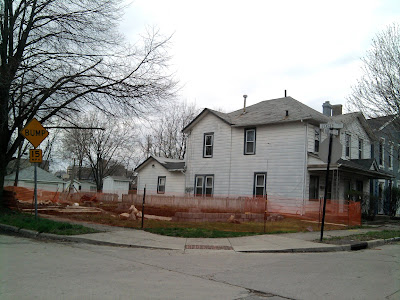 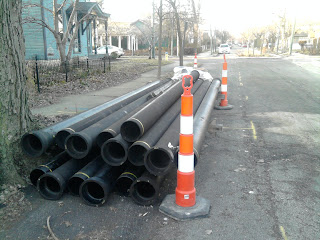 There is so much excitement around Fifth Street!   The new Terry Street Park is looking good (with more to come) and now WYSO did a great story about  the Brewpub!   We hear it might go national.